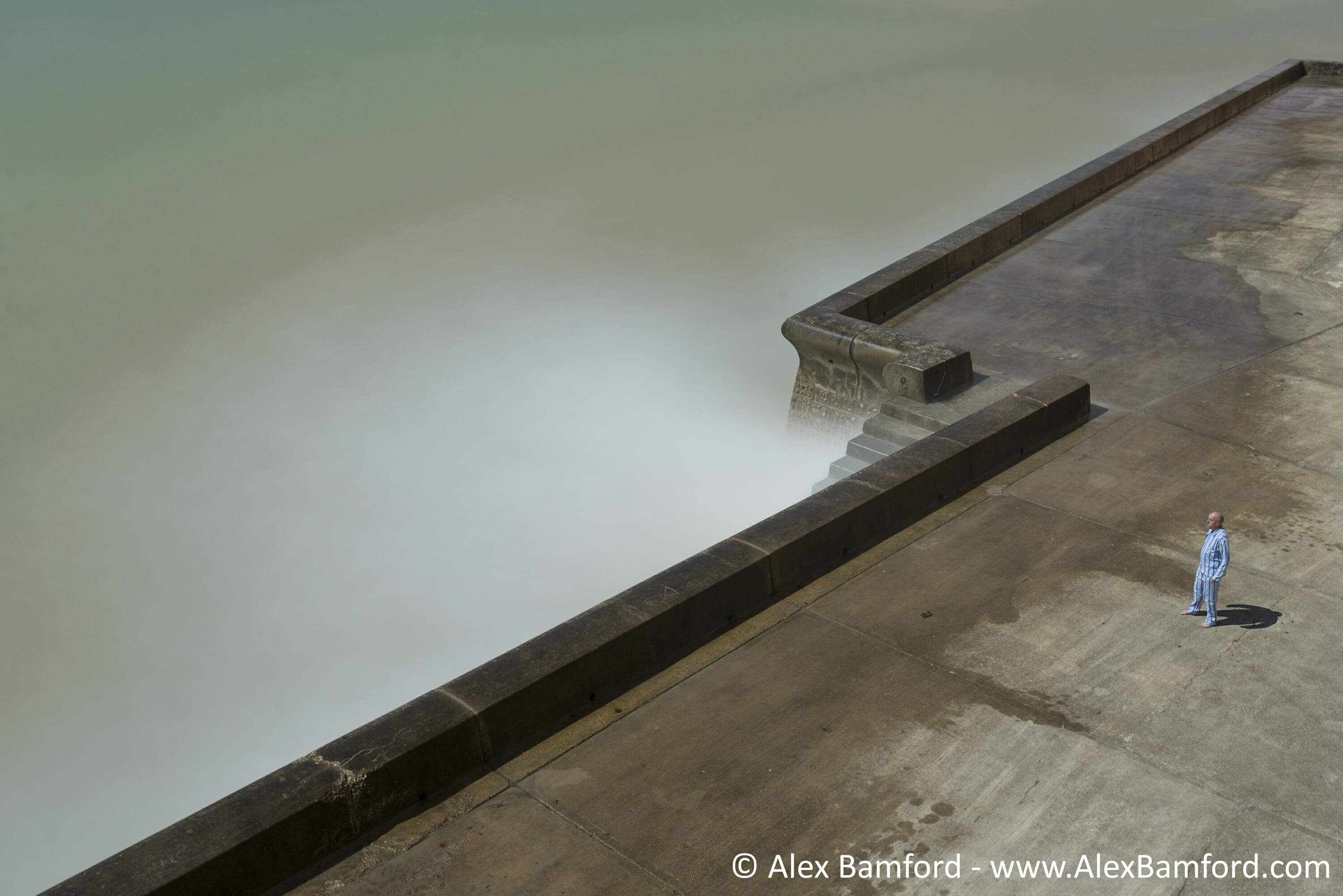 Don’t look now, but there’s a customer behind you who’s not as she appears. She has Sally’s face and Sally’s credit card, but let me assure you, that is not Sally. Notice the empty eyes and the shuffling gait? She’s a zombie! Just kidding–kind of. Sally is what I call a Sleepwalker and she’s not the only one. Sleepwalkers are customers who only stick around because of inertia. You can transform them into a powerful new customer segment or watch them clog up your product. You may already know of them as ‘Zombie customers’ but, as I’ll explain, I think ‘sleepwalker’ is the more appropriate metaphor. Either way, the adage applies: Be careful when disturbing a Sleepwalker (they may bite!)

Sleepwalkers were once your biggest fans. They gushed about your product, probed new features and burst Kramer-like into your inbox with bug reports and feedback. Years passed and they dozed off. Your product stayed the same, but your super-fans shifted into auto-pilot. Sleepwalkers drag your product around for comfort, knowing in the back of their head that they should move on but maybe tomorrow. Many product managers look at frequent visitors as a homogenous group and treat them all as core customers. Don’t make that mistake!

Why Sleepwalkers Stick Around

You drive the same route to work every morning. When you first got the job, you scrutinized every turn. After a few weeks your drive became foggy. Now, you teleport trance-like from point A to point B, because your commute is hard-wired into your brain. Nothing less than major construction will change your route.

Like your commute, visiting websites or opening apps is habit-forming. Sign in often enough, for long enough, and good luck quitting. Every morning I visit the same dozen websites. One is about travel deals, an artefact of a long trip I planned six years ago. I haven’t purchased a deal since, but I’ll still reflexively type the URL. One day I’m going to re-evaluate my web browsing habits and maybe block the travel deals site. Maybe tomorrow.

Sleepwalkers have your product hard-wired into their brains. They’ll keep visiting, uninterested, until disrupted. Sleepwalkers aren’t the same as Lurkers, though. While Lurkers don’t participate, they still care, and Sleepwalkers are long past the point of caring.

My company once acquired a website with a 10-year history. We were excited because Google Analytics promised massive frequent visitors. The previous owner hadn’t significantly updated the website in years, so we thought it was ripe for a resurgence. After the acquisition, disaster.

The frequent visitors couldn’t be bothered. I’d post an announcement and no clicks. I’d create a new feature and no takers. I’d ask for feedback to help build a new version and silence. Yet those visitors, with confirmed accounts, still logged in every day. After months of gentle tweaks and aggressive courting, I realized that we were dealing with something different. Sleepwalkers.

We unloaded the website to another company. This company relaunched it with a beautiful new design and all the Sleepwalkers woke up and walked away. Their hardwiring was short-circuited.

How Do You Measure Sleepwalkers?

Sleepwalkers are inevitable. They roam around all products. Their number is proportional to how long your product has been around, since habits take time to form. Sleepwalkers crowd products that don’t change often, because change breaks their slumber. If your product is old and looks the same as it did 10 years ago, you’re infested.

Surveys are another method of assessing Sleepwalkers, although you have to be aggressive. Call frequent visitors directly or incentivize them with treasure. Ask what their primary purposes are for visiting and make one option “Habit.”

Are Sleepwalkers Good or Bad?

Sleepwalkers are a mixed bag. If you rely on advertising or investment, Sleepwalkers boost your audience numbers and make you look popular to stakeholders. Equally, if you work hard and have finesse, you can restore Sleepwalkers to their former glory. That’s the dream.

On the other hand…

Sleepwalkers take up space. A newsletter with a lot of Sleepwalkers will drive down open and click through rates and cost more money to send. If your product is consumer-facing with public usernames, many of your best names be owned by Sleepwalkers instead of stars (see @realdonaldtrump).

Sleepwalkers can futz up your projections. Say you’re developing a feature and wager that 10% of your core customers will buy it. You’ll lose that bet if half of your core are Sleepwalkers.

Sleepwalkers are driven away by disruption events. If you relaunch and shoo away thousands of Sleepwalkers, your stakeholders won’t accept any explanation.

Sleepwalkers can make you too conservative. Instead of catering to a smaller group of passionate fans, you’ll have to manage a bloated mix.

How Do You Manage Sleepwalkers?

Ask yourself if re-engagement is worth the bandwidth. If you’d rather stay lean then be aggressive with changes, focus on user behavior from passionate fans and force people to re-opt into your service from time-to-time.

Here’s a thought experiment. What would happen if you sent your email list a “Yes, I still want to receive this newsletter” message? Few marketers on Earth would approve losing 80% of their subscribers overnight (and for some newsletters, maybe 99.8%), but imagine the fun you could have with a pared down list of power users.

Culling Sleepwalkers isn’t for the faint of heart, though. If you’d rather fight and win them over, here are a few tips.

Maintaining your product’s quality is critical. Don’t get complacent. Of course you’ll have Sleepwalkers accessing your product, but do you know what ratio of your customers are only returning because of inertia? If the moment comes when a Sleepwalker re-evaluates his or her behaviour — maybe after a long vacation — you want to remain the best option. The worst kind of Sleepwalk is the one who now sleeps with your competitor! Adam Ghahramani is a digital product director and consultant in New York City. He's built two consumer products from scratch to one million users each and was the creative director behind a hit iPhone game, which Polygon.com named as one of the best ever made. Find him at adamagb.com or make friends on Twitter (@adamagb)